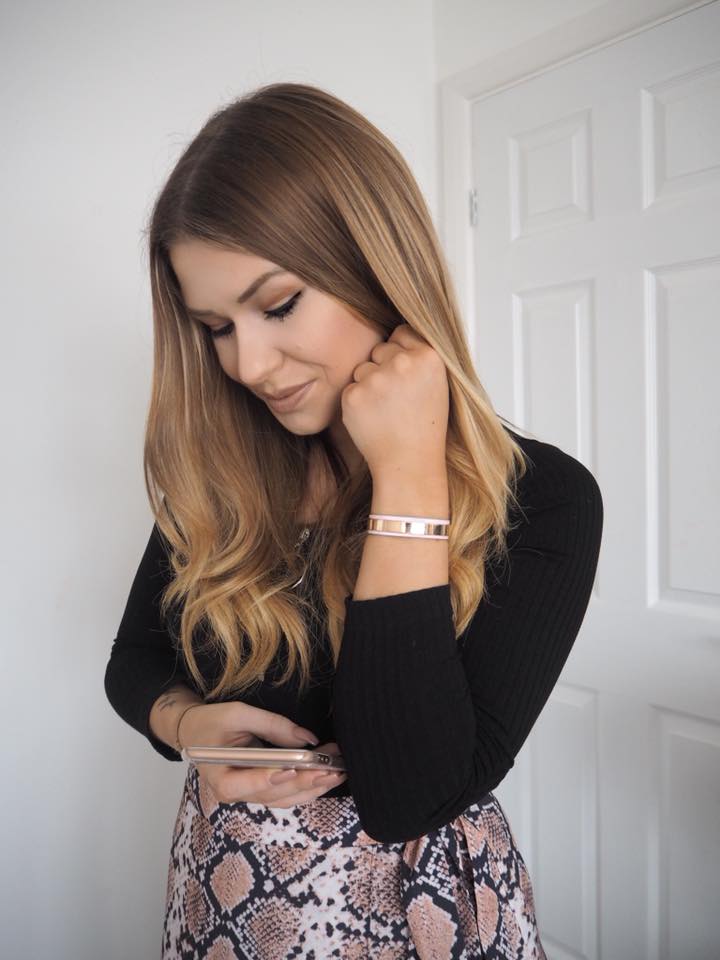 2. You’ll accidentally switch over to Heart radio one day and not want to switch back once you realise what absolute TUNES they play.

3. You’ll start talking about “kids these days” and highlighting how things really were different when you were younger – I mean, they do get a lot more snow days than we did, right?!

4. When buying alcohol, you’ll make your decision based on something other than how cheap it is and how drunk it will get you.

5. You’ll panic at the sight of a toddler driving a car – only to realise that no, that’s just what 17 year olds look like to you now.

6. You’ll hear about something happening in 2004 and think ‘oh quite recently then’.

7. There will be at least 4 clubs/pubs in your hometown that you refer to by their old name, despite them having re-opened as something new about 10 years ago.

8. You’ll have asked for towels or an iron for Christmas.

9. You’ll think about taking up an evening class or joining some sort of club.

10. You’ll realise that contrary to what you thought at the time, some of the stuff you did when you were younger really was dangerous and stupid. Oops, soz mum.

12. Your tastebuds will change enough that you now like at least one thing you used to hate (for me its Bountys, which I accept is still v. childish. One day it’ll be olives, okay)

13. You’ll have at least one part of your body that now grows stray hairs where it never used to.

14. You’ll accept that you’re now on about six hen dos and eight baby showers each year for the next decade.

16. You’ll have had a serious think about how your contraception might affect your fertility. Gulp.

17. You’ll have a “I can’t drink [insert alcohol type here] ever since I had a really bad night off it” story, but about every type of alcohol.

18. But you will continue to drink it all anyway because you’ve “had a hard week at work”. Remember when you didn’t need an excuse?!

20. You’ll quite regularly forget how old you are, because after 21 it kinda stopped mattering.

21. You’ll reach the realisation that your parents/former teachers/all seemingly responsible adults from your past all probably had zero idea what they were doing either.

22. You’ll say “OOH I used to wear those” about a new trend and then wanted to shoot yourself for being so old.

23. You’ll see a TV programme you want to watch starts at 10pm and think that’s too late to stay up.

24. You’ll want to sob with joy at the thought of a weekend with no plans.

25. You’ll have made some embarrassing “YESSS THIS HAS MADE MY DAY” comment when you get asked for ID (and you 100% won’t be joking).

26. You’ll only have the choice of about three bars in town you can go to that you don’t feel too old in.

27. And when you do go out, you’ll wear jeans-and-a-nice-top rather than a bodycon dress.

28. You’ll have developed a gunt

Are there any points I’ve missed off this list? Let me know in the comments or, as the young people say, slide into my DMs on Instagram!

9 Crappy Realities of Being In Your Mid-Twenties

Skincare In Your 20s: The Dos and Don’ts