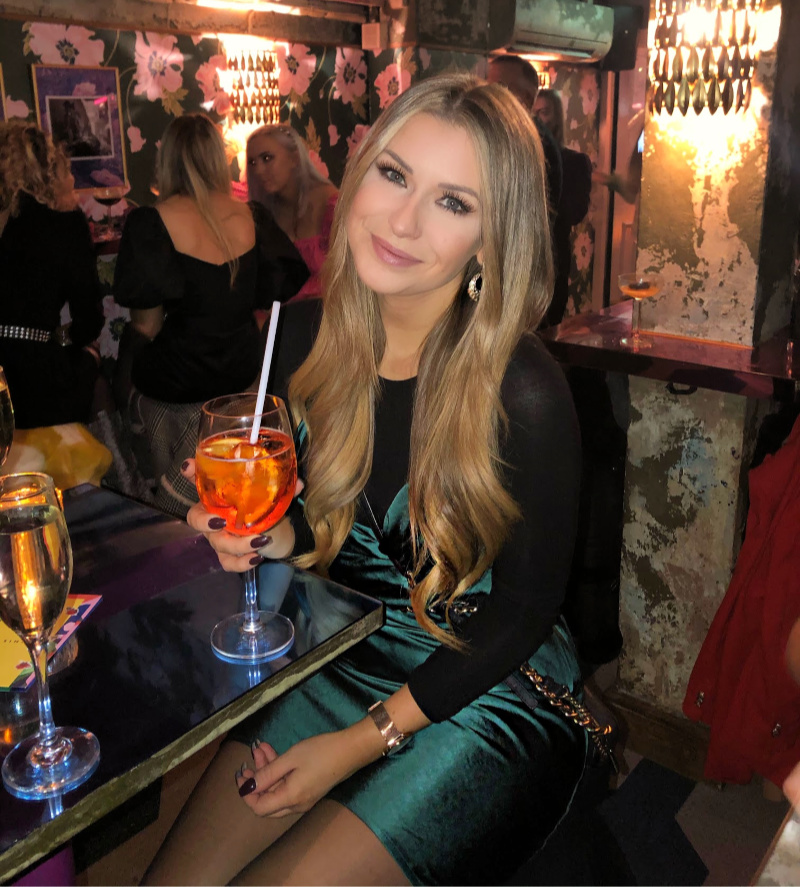 Growing up, we weren’t a family with nice Christmas traditions. In fact, my sister and I like to joke about all of the rubbish Christmases we had when we were younger. I don’t know why, because it’s not particularly funny and I think it makes other people uncomfortable (side note: that could be an apt title for my memoirs).

Also, they weren’t terrible in the way that some people have a truly shit time – they were just a bit blah, as I’m sure a lot of separated families’ days end up being when you’re ferried between houses, trying to appease all sides and dodging arguments like they’re brussel sprouts.

As such, I’ve made it a bit of a mission as an adult to reclaim the Christmas period as a fun one. One way I’ve found helps me achieve this is to have my own grown-up festive traditions. These include, but are not limited to…

Whether it’s with friends or family, each year I love going somewhere to sample a Christmas menu. This year was the same, as Lauren and I were invited along to the Laura Ashley tea room in Solihull. Having visited the Coventry Laura Ashley tea room earlier in the year, we knew we were in for amazing food and service, and of course it didn’t disappoint.

This time around we were treated to the festive afternoon tea, a gorgeous Christmassy take on their usual menu. It included sandwich  fillings such as turkey, smoked salmon and cheese with mulled apple chutney, as well as cranberry scones, miniature trifles and mince pies. 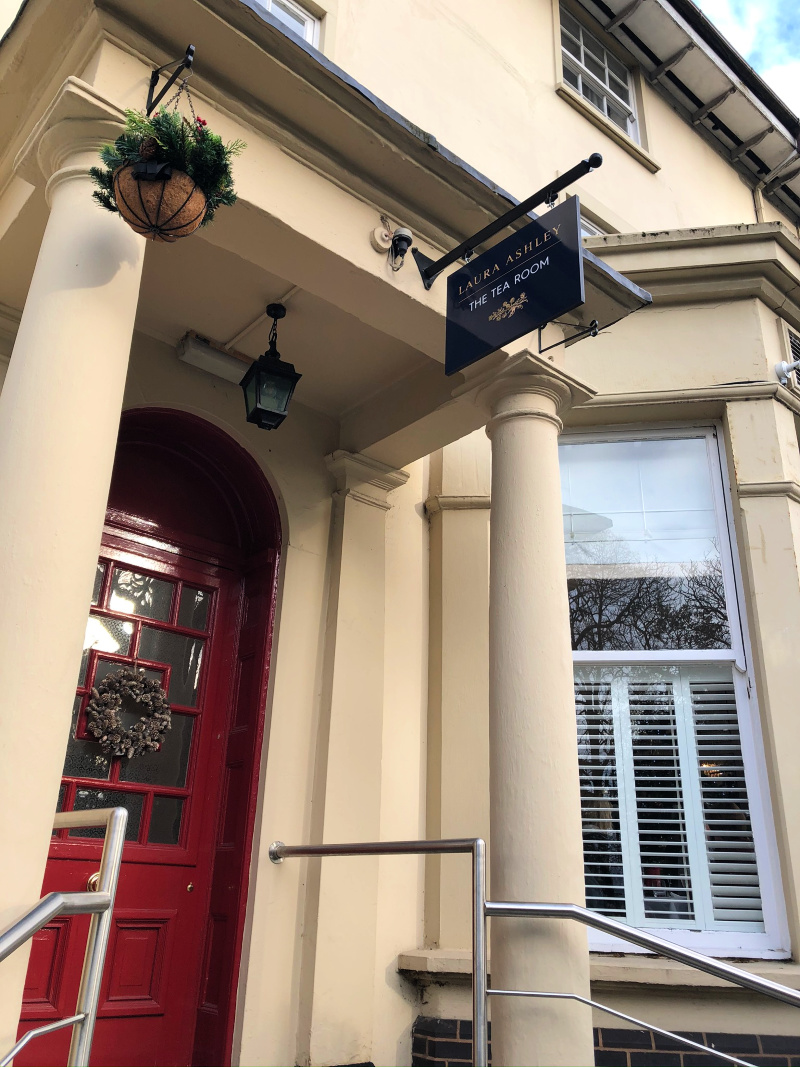 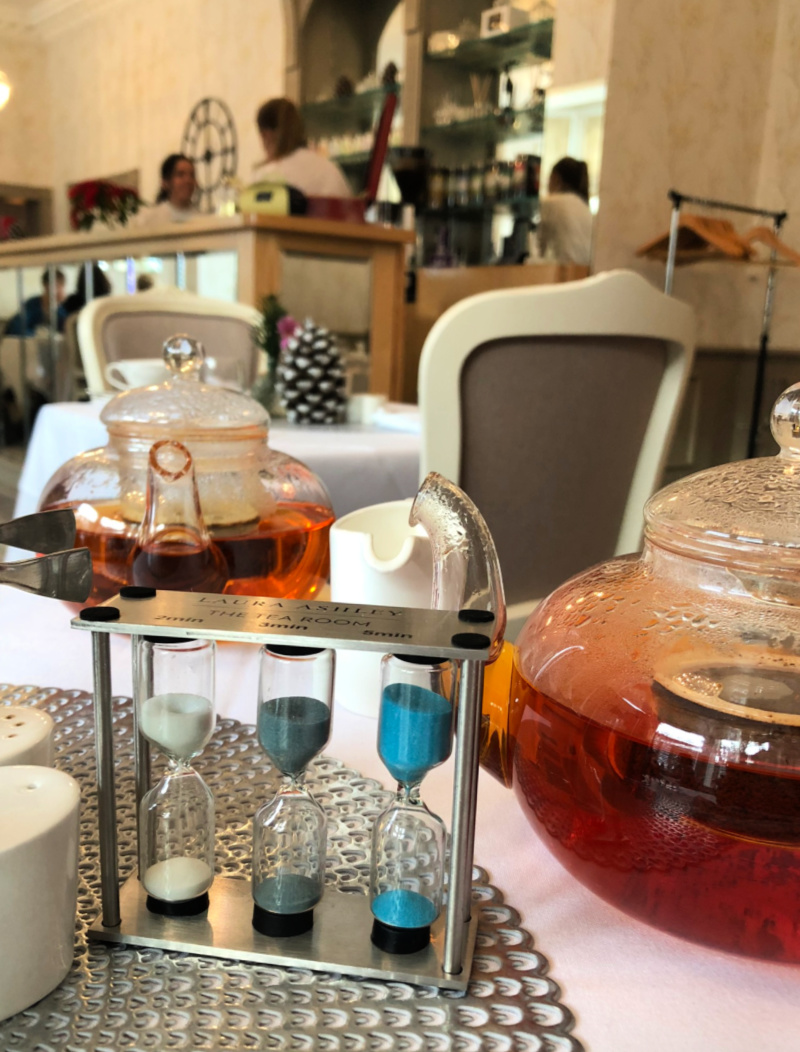 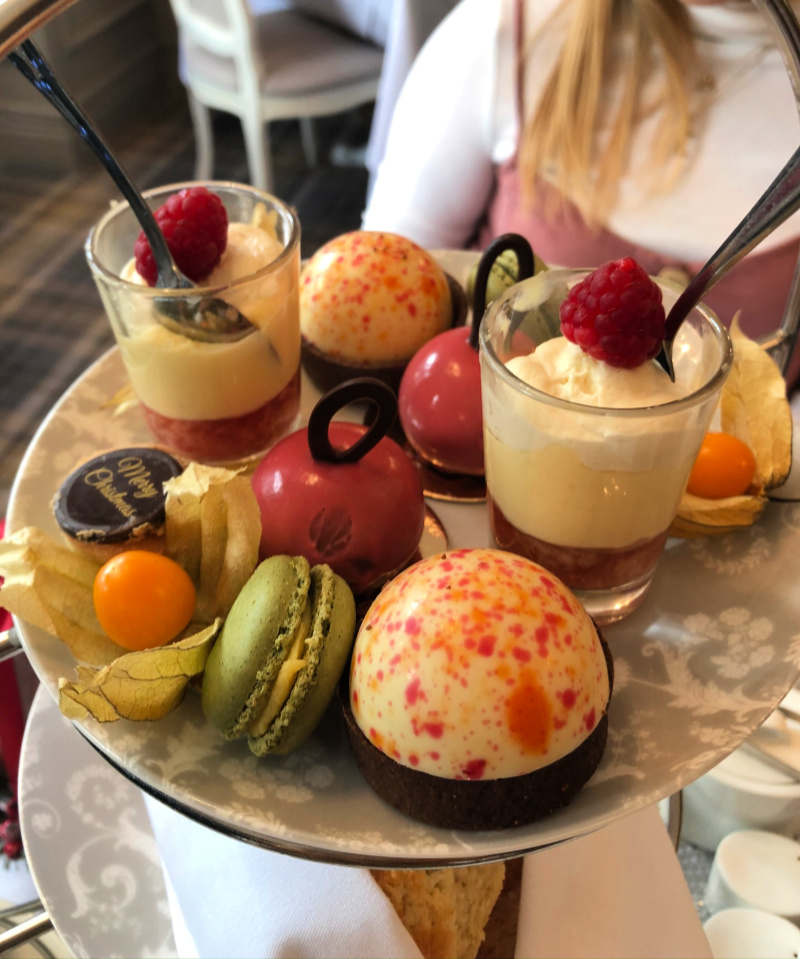 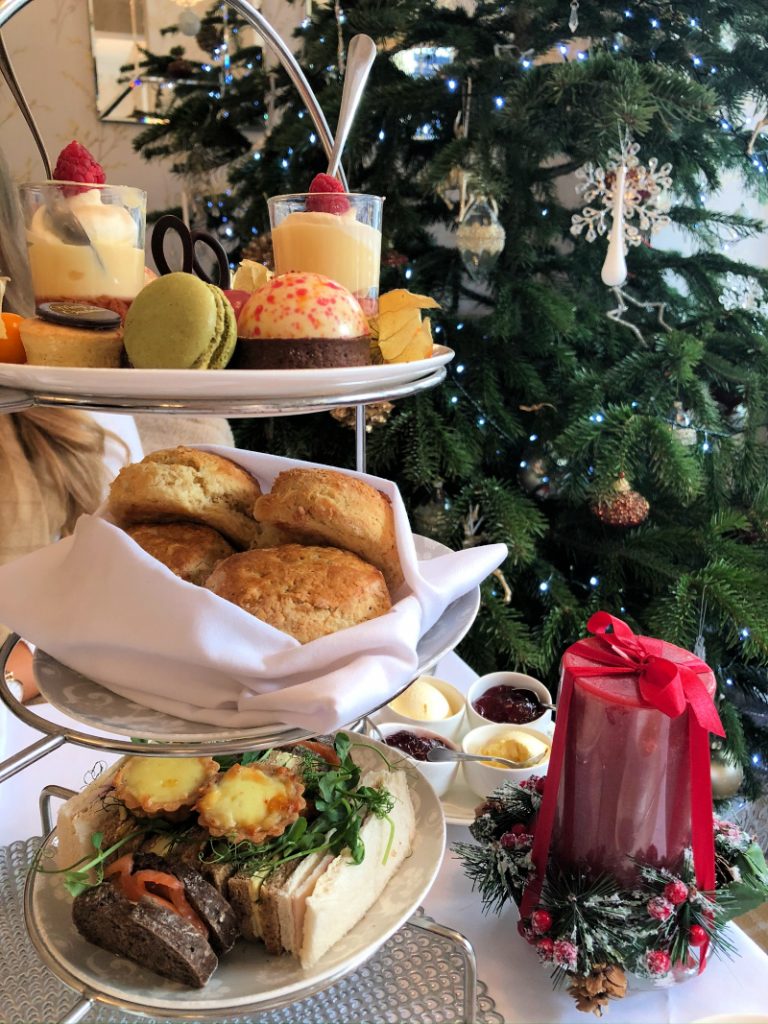 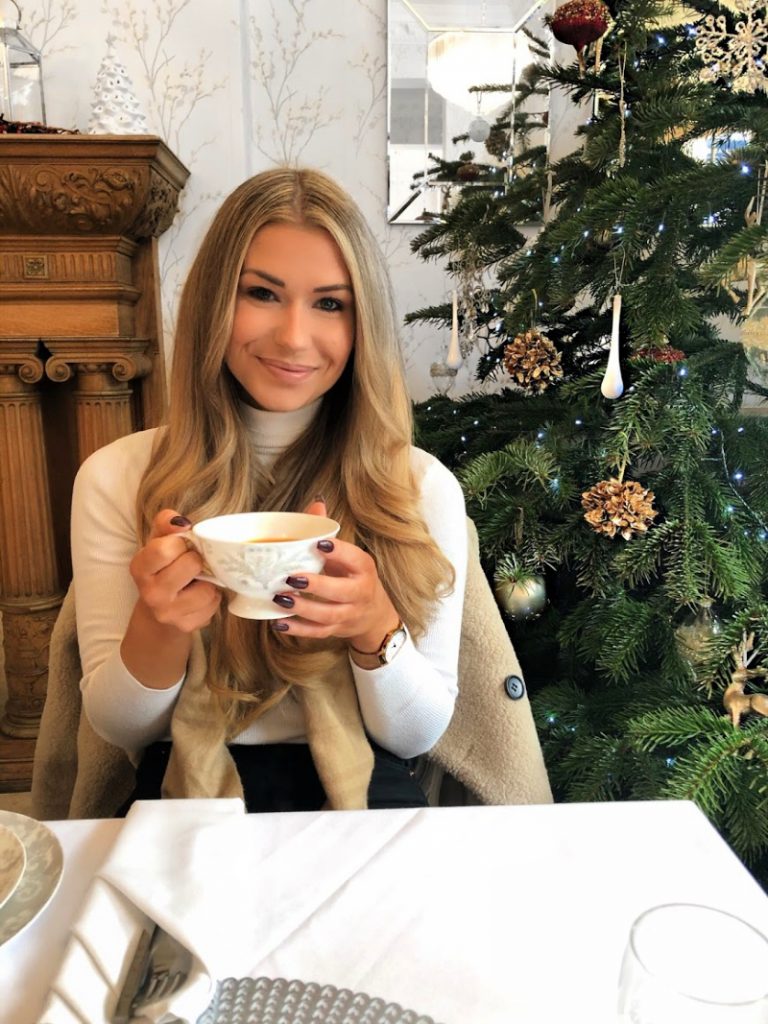 Combined with gorgeous festive decor and the friendliest, most helpful staff, it did wonders for getting me in the Christmas spirit.

Each year, me and my oldest friends get together for a festive day drinking session – just as the baby Jesus himself would have wanted, I’m sure. 2019 saw us leave our usual haunts of Coventry, Leamington and Birmingham and instead head down to London for our day of merriment. 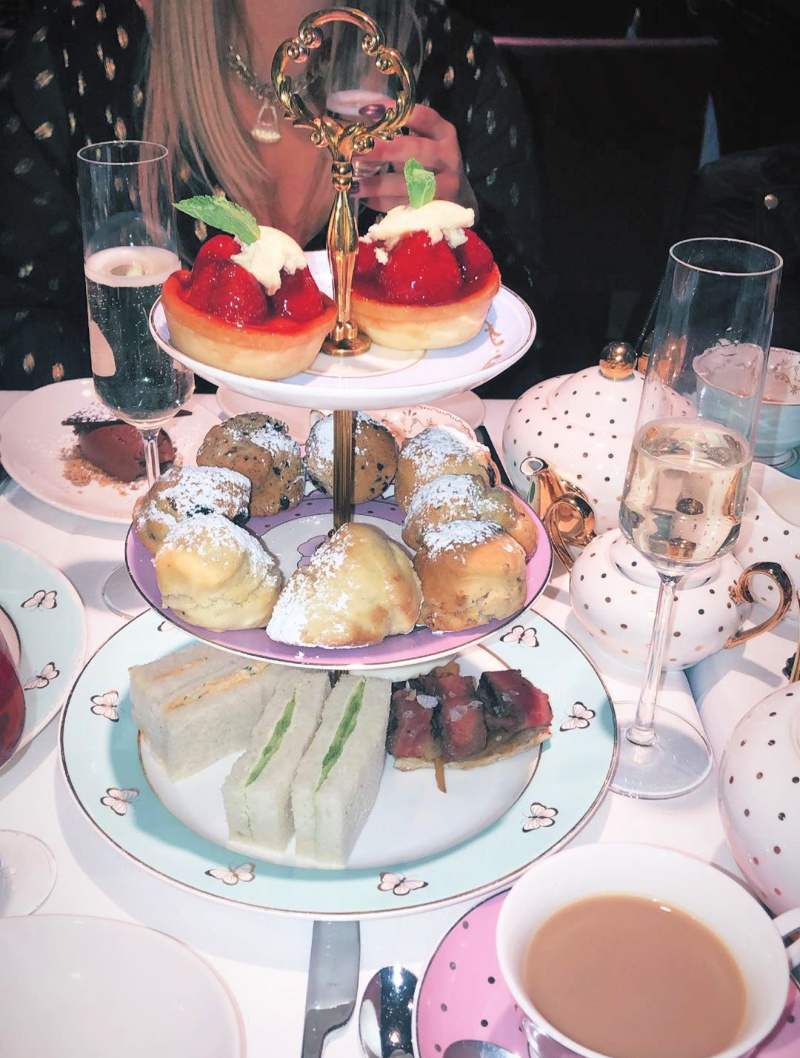 We started off with an amazing afternoon tea at a place called Scoff and Banter (ignore the cringey name and book for the pick’n’mix style afternoon tea and unreal service) and then went on to a few bars for cocktails and general japes.

I don’t know if it’s just because I’m 29 now or whether it would always have been so fun, but being drunk and dancing to Cher is SO much more enjoyable at 6pm than 2am these days.

Because nothing says Christmas quite like wearing a big coat, drinking hot alcohol that would normally make you retch and having a big old sing-along with loads of drunk strangers. 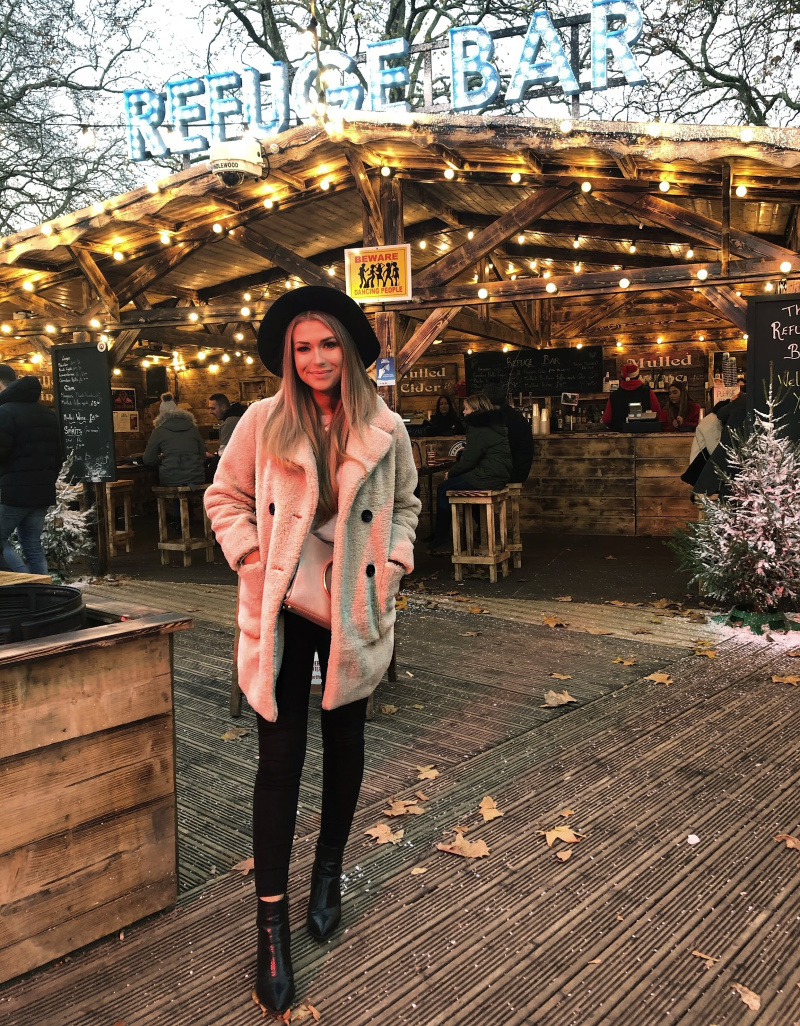 I’ve gone to our local German market in Birmingham for around five years, and then for the last two years have also made the trip to LDN for Winter Wonderland in Hyde Park. I know a lot of people think it’s over-hyped and a bit rubbish, but I always have a great time. Yes the stalls are largely the same and yes everything is overpriced – but can you put a price on Christmas fun?

With live music throughout the day, festive food vans and fun extras such as the Ice Bar and karaoke huts, it’s well worth the trip. My top tip for visiting Winter Wonderland if you don’t live in London is to go on a Sunday. I’ve always heard that Saturdays are manic, whereas Sundays seem to be busy enough for a good atmosphere but not so busy that you spend an hour queuing to get in. 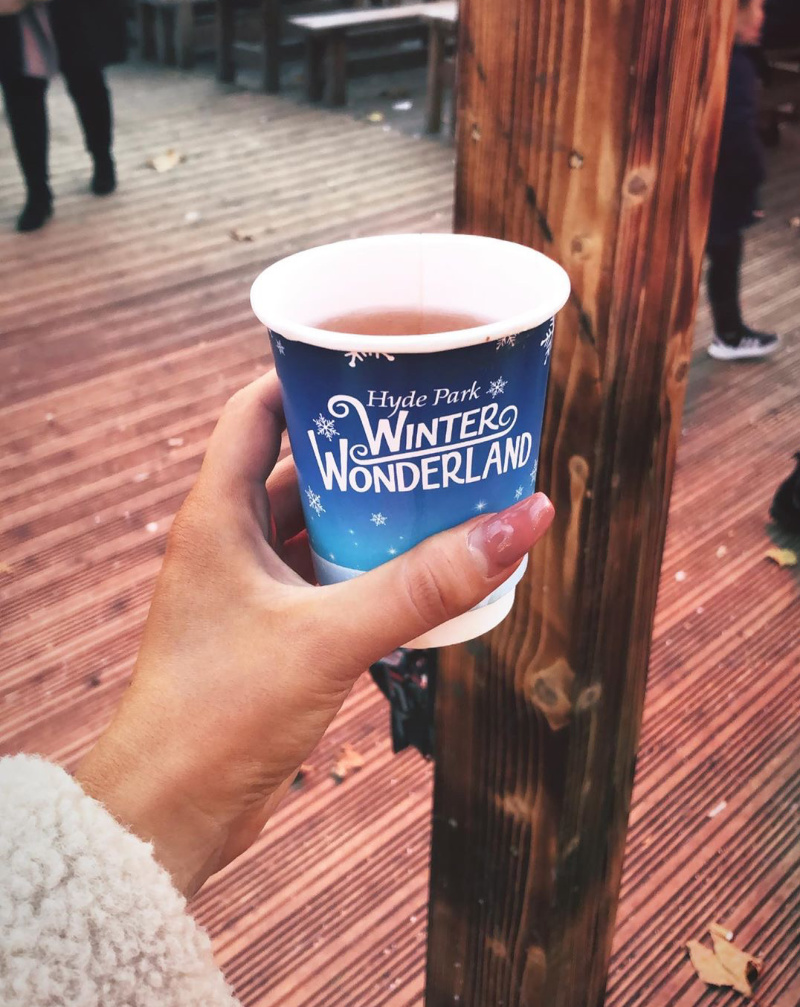 I’m hopeful that one day I’ll add some more wholesome activities to my Christmas traditions – baking mince pies is something I like to imagine that 30-year-old me will be ker-azy about – but for now these things work wonders to get me in the festive spirit.

Let me know your Christmas traditions in the comments!